There are loads of photo's in this post, but I really didn't want to leave any out at all ......

A few days of our holiday in South Africa  was spent on a game farm owned by my Niece, her husband and his family, in the
Dinokeng Game Reserve.
We stayed in a game lodge that had literally been completed a couple of days before we arrived.  It was originally an old barn that was converted into a  three bedroom lodge. 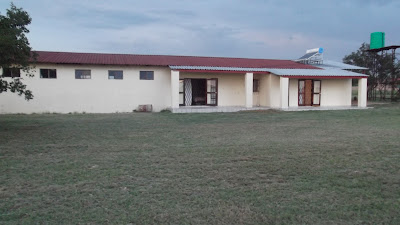 We were the first guests to stay and it was very luxurious and spacious. 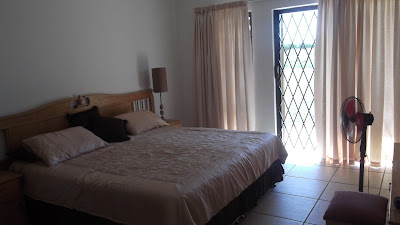 I  am African, and have lived in South Africa for all my life, but I never ever tire of seeing animals in the wild,  so when we went on our late afternoon game drive 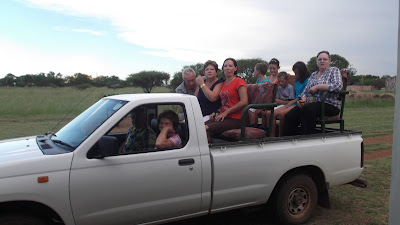 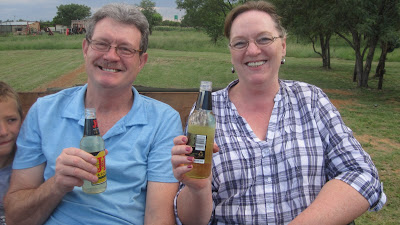 I was thrilled to see so much  - it doesn't matter how often you see animals in the wild it is always exhilarating. 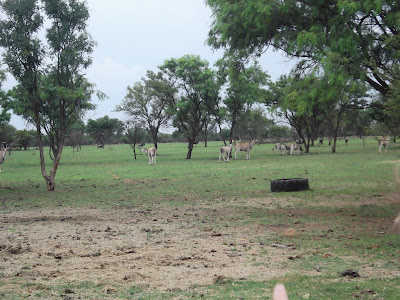 We saw so many different species of buck, 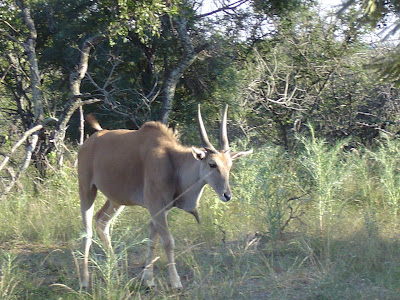 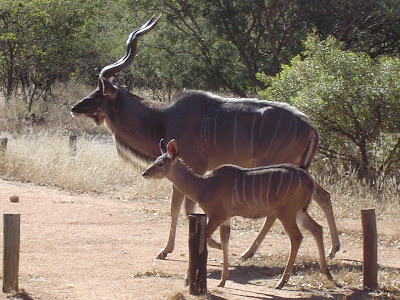 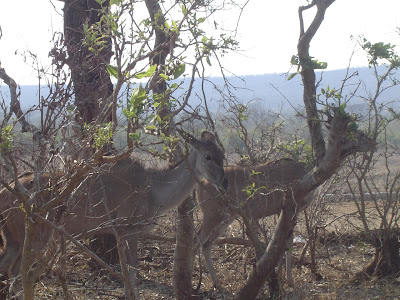 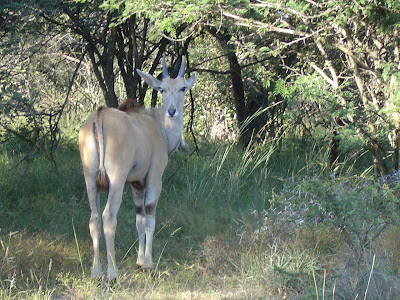 and a large family of Warthog (my favourite animals) 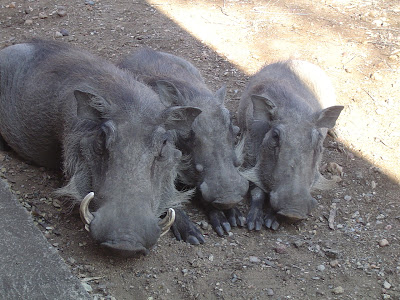 We also caught a glimpse of Zebra in the distance,  so exciting. 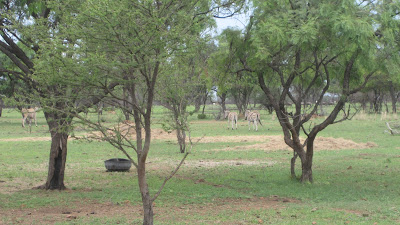 The only trouble with going on a game drive is the low branches that you have to be aware of, not just because of the danger of the branches  scratching  you  badly,  but because of the spider webs and the spiders, specifically Golden Orb Spiders,  that  land on you  - it gave me the heebie  jeebies. 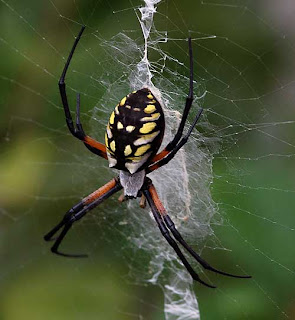 The evening brought  heavy clouds and a thunder storm that you only get in Africa. 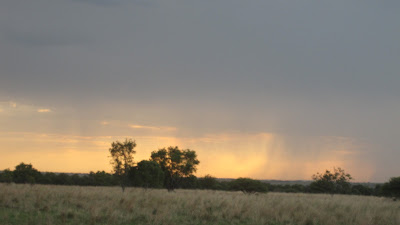 All the rooms of the Lodge had large French doors opening out onto the wide open veld (open fields) and luckily they were all fitted with security gates and the large windows had substantial  burglar bars, so we could leave the  door and windows open all night.
Mostly on the Highveld the nights are a little cooler than the day and there was a cool  breeze  through the room, which made sleeping a little easier and really what better than  falling asleep to the sound of thunder and rain on the zinc roof and the Jackal' s coughing   close to the house, it was lovely.

It was seriously hot while we were there.  The day we arrived it was 35 degrees and climbed daily until it  got to 38 - very hot indeed! 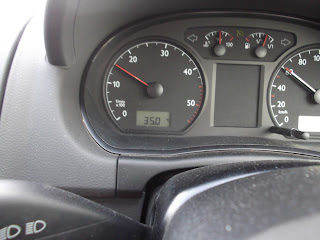 Friday morning dawned bright, fresh  and clean after the rain so we went off  really early on another drive,  this time we saw the Zebra close up 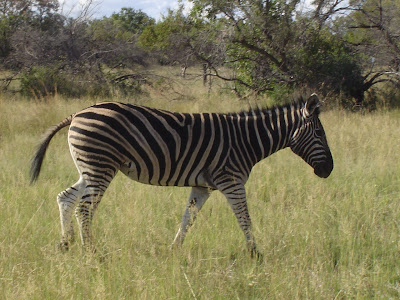 and the three young Giraffe 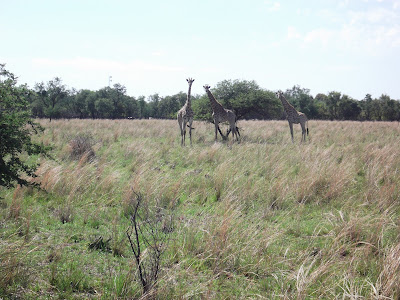 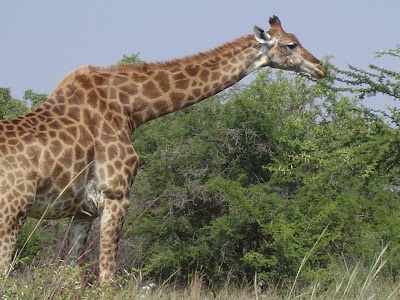 The only thing we did not see were the Lions and resident Elephants.
Such a wonderful few days
Hugs
Cxxx

I've always wanted to go Africa since I was a little girl..for now I will have to take the trip via through your experience! TFS!!!

Wow what an amazing opportunity!! I love all the pictures, looks like you had a blast!!!

Also thank you for your sweet comments about balance on my blog. Your support means the world to me!!

If you've got more pictures or your trip please share!!
xoxo
debbie

Wow what an amazing opportunity!! I love all the pictures, looks like you had a blast!!!

Also thank you for your sweet comments about balance on my blog. Your support means the world to me!!

If you've got more pictures or your trip please share!!
xoxo
debbie

Oh wow! I am sooo envious. I love your photos and this trip must have been fantastic! Kit

We absolutely love the amazing pictures of your stay at the game reserve. We love the landscape and beautiful wildlife. One thing on my bucket list is to see the wildebeest's migration through the Masai Mara!! Thanks for this great post!

What a fantastic trip. Great photos!